This is dedicated to poets, knowledge seekers,
scientists, chemists,
astrophysicists, astronauts,
sci-fi , fantasy and classical music lovers,
audiophiles, and dreamers.
Do you realize that we are so tiny (and so are our worries) in this VAST,
immense and immeasurable expanse of a Universe?
We cannot be selfish to think we (as humans) are the only living,
conscious being having a LifeTime experience.
We have neighbors from the other billions of galaxies around us.
We are the new kids on the block. 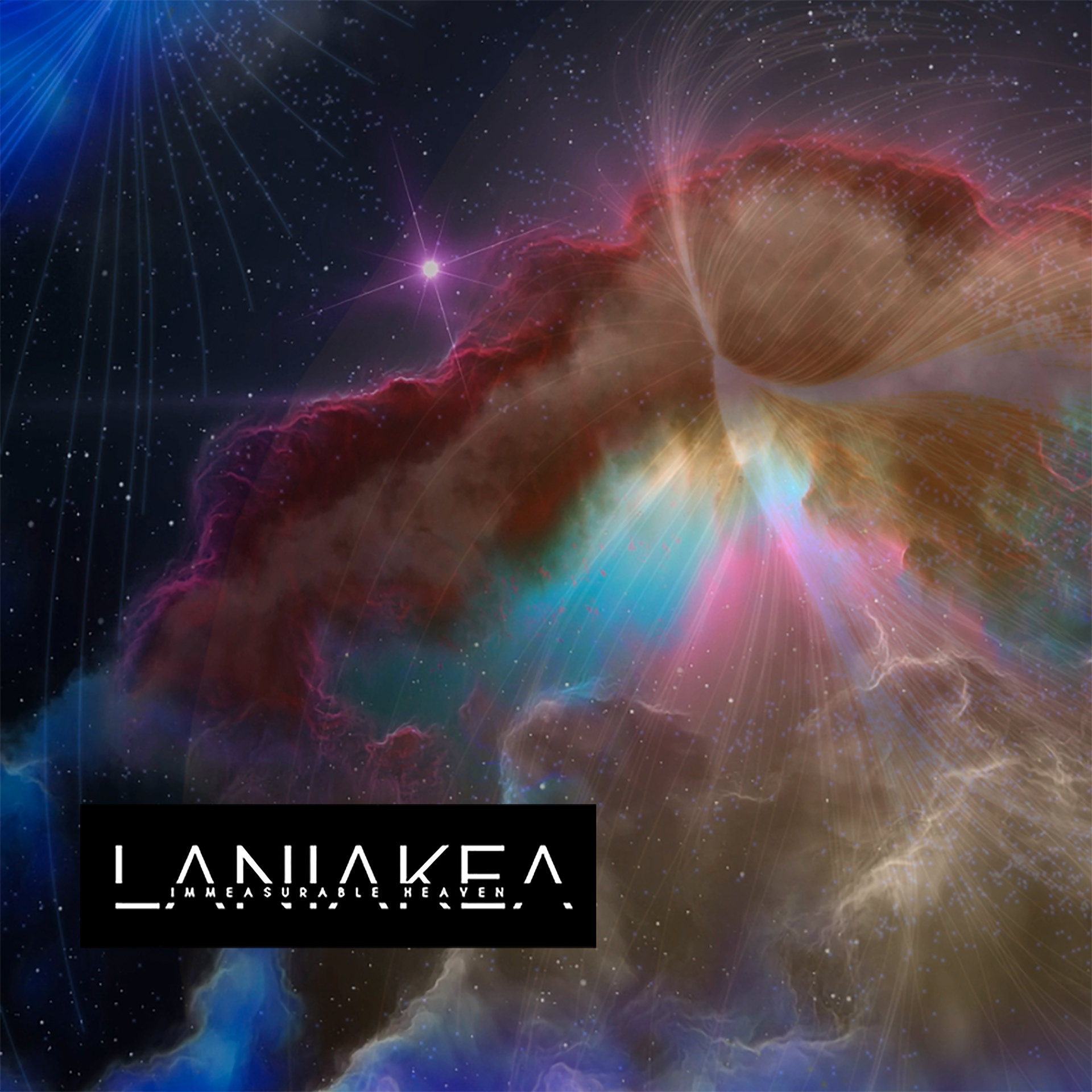 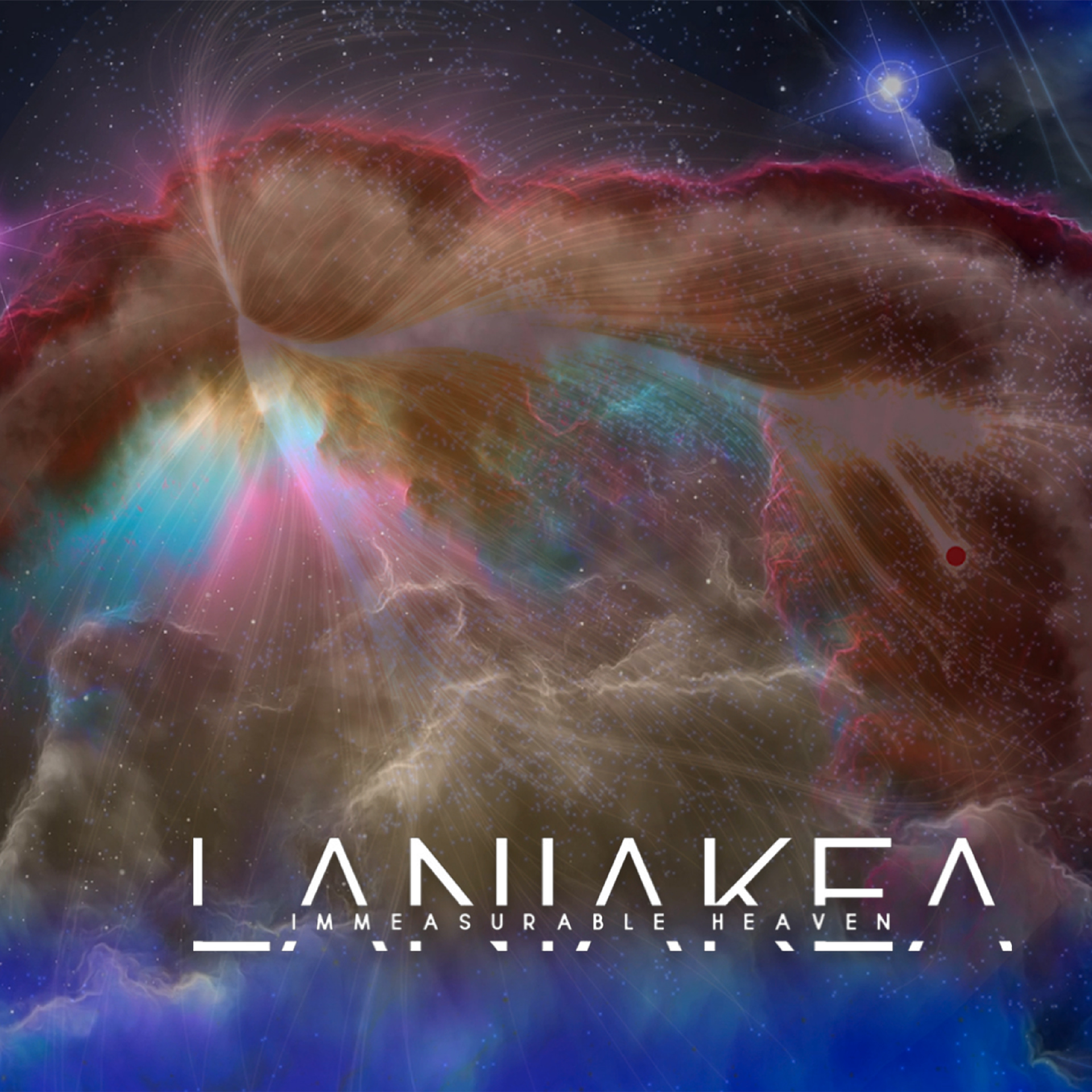 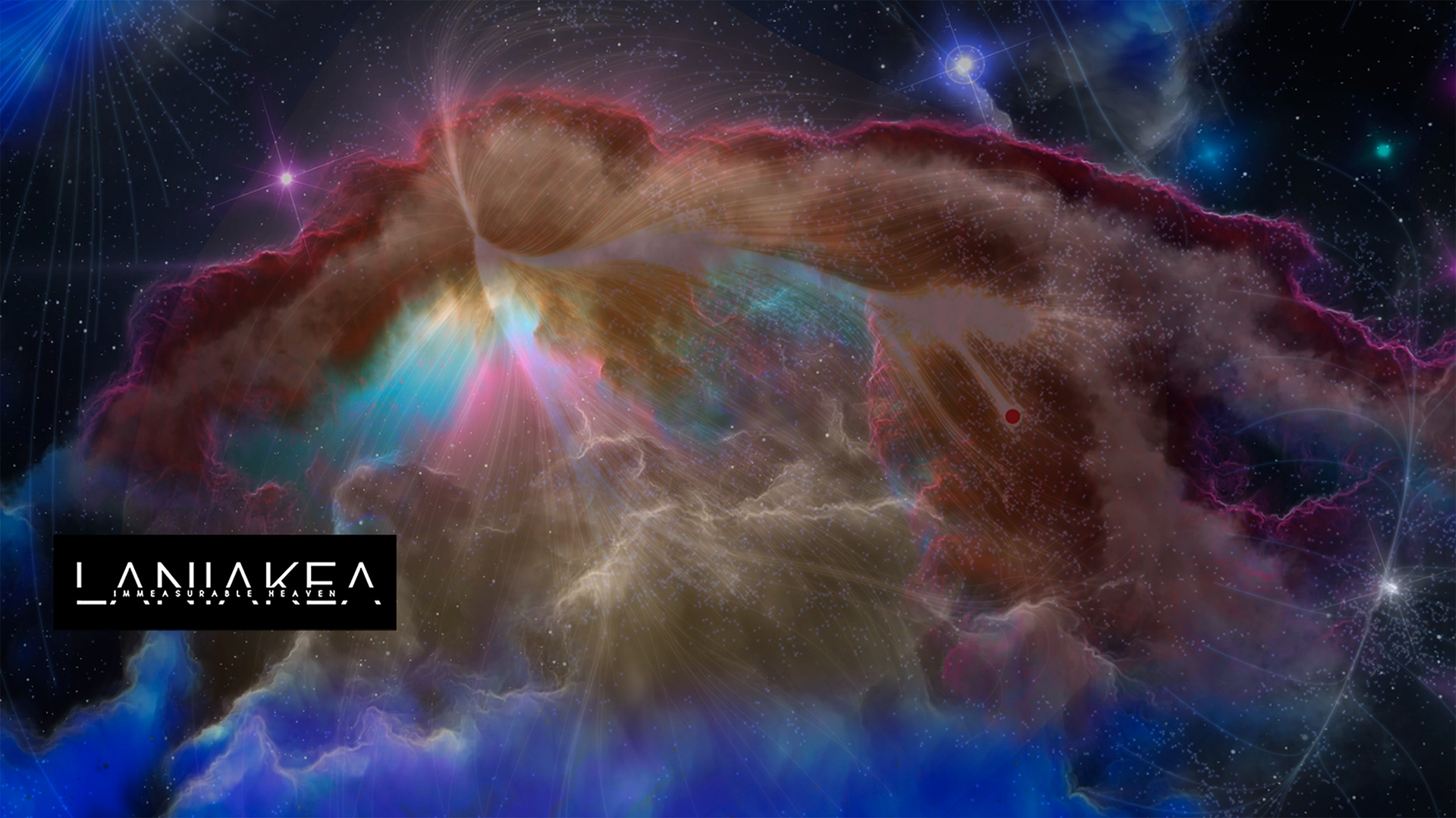 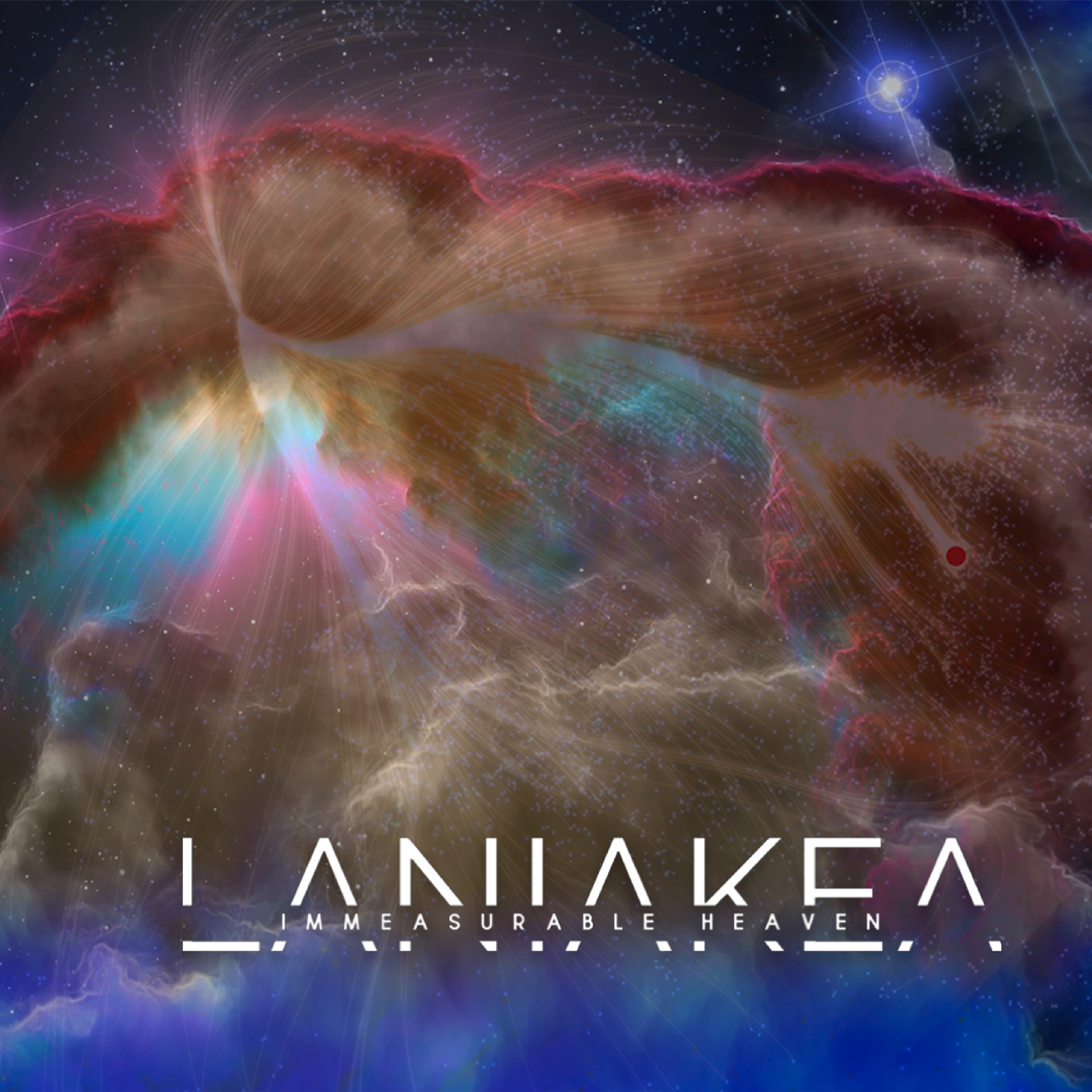 When I survey the bright Celestial sphere;
So rich with jewels hung, that Night
Doth like an Ethiop bride appear:
My soul her wings doth spread
And heavenward flies,
Th' Almighty's mysteries to read
In the large volumes of the skies.
For the bright firmament
Shoots forth no flame
So silent, but is eloquent
In speaking the Creator's name.
No unregarded star
Contracts its light
Into so small a character,
Removed far from our human sight,
But if we steadfast look
We shall discern
In it, as in some holy book,
How man may heavenly knowledge learn.
It tells the conqueror
That far-stretch'd power,
Which his proud dangers traffic for,
Is but the triumph of an hour:
released July 4, 2021
Contains poem "Nox Nocti Indicat Scientiam" read by Richard Burton from The Violent Universe (1969) Carl Sagan Robert MacNeil (PUBLIC DOMAIN)